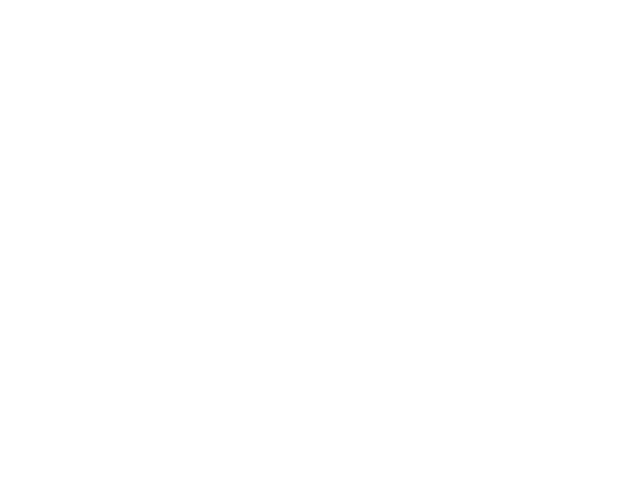 We are so incredibly proud to share that our President and CEO, Bobby Joslin was once again named in the Nashville Business Journals “Power 100”.

The article written by Martin B. Cherry reads as follows:

”When Bobby Joslin holds a fish fry, he draws a crowd. The fish is good, but the caliber of the crowd is better, a rare moment where Joslin’s influential high-flying connectors are in full view. The governor, the mayor, the sheriff and the chamber chief mingle with lawyers and lobbyists and executives – and that’s just a slice of the who’s-who usually in attendance. Joslin was among the first notable business executives to support now-Mayor John Cooper’s run for office last year (co-hosting a “Catfish for Cooper” fundraiser). Joslin’s 11-year run on the board of the Metro Nashville Airport Authority, including a stint as chairman during it’s $1.4 billion expansion, underscores the heights he has reached during a local business career that’s now in its fifth decade.”

We accept all major credit cards. 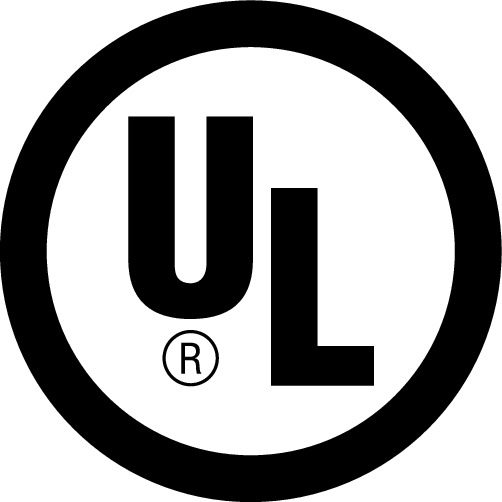 We Have an A+ with the BBB!Joslin News